Below are summaries of each of the active bills that our Legislative partners are working on.  Click the bill name to be redirected to read the full details.

This bill amends the Vehicle and Traffic Law (VTL) relating to operating a vehicle while impaired by drugs, to codify language from People v. Cruz (48 N.Y. 2d 419 (1979) to include pharmaceutical and chemical substances that create such a degree of impairment as to render a motor vehicle incapable of employing the physical and mental abilities which he or she is expected to possess in order to operate a vehicle in a reasonable and prudent manner.  Under current law, only those drugs listed in the Public Health Law will result in a drugged driving charge, even though there are hundreds of mind and body altering substances not on the list that are being consumed by motorists.  This bill would allow prosecutors to make a plausible case that a person voluntarily consumed a substance (or substances) that impaired his or her ability to drive.

Currently there are two surcharges totaling $195 that are imposed upon persons convicted of drunk or drugged driving on top of the fine – both of which are deposited to the State’s General Fund and used for general budget relief.   These surcharges have had the unintended consequences of reducing fine imposition and collection.  Since fines imposed on offenders are essentially the sole funding source for the State’s STOP-DWI Program, the since the second surcharge was enacted, Program revenue has been reduced by more than 20%.  This legislation would direct that the surcharges be diverted to a special fund under the jurisdiction of the Governor’s Traffic Safety Committee for distribution to support the STOP-DWI Program and to help pay for monitoring participants in the State’s Ignition Interlock Program adopted as part of “Leandra’s Law”.

This bill would authorize the use of saliva swabs for the detection of drugs on a par with roadside breath test for alcohol as an accepted field test and the basis for establishing reasonable cause that a person was driving while under the influence of drugs or combined drugs and alcohol.

court-ordered compulsory chemical or blood test in cases where a person is involved in a crash resulting in the death or serious physical injury of a third party:

(1) A saliva swab indicates the consumption of drugs; or

(2) A police officer trained and certified as a “Drug Recognition Expert” or who has received training under NHTSA’s A-Ride program states on an application for a warrant that he or she has reason to believe that such person is under the influence of drugs or the combined influence of drugs and alcohol.

S.1145 by Senator Marcellino (and a modified version by Assemblywoman Woerner)

This bill amends the Vehicle and Traffic Law, to provide that no license or privilege to operate a motor vehicle, which has been suspended or revoked for the commission of an alcohol/drug-related driving offense, may be restored unless the offender has demonstrated that he or she has complied with and completed all statutory requirements imposed under Article 31 of the VTL or by the court.  Currently offenders who have not paid their fines/surcharges or complied with other penalty requirements can still have their license restored if the period of license suspension or revocation has expired. 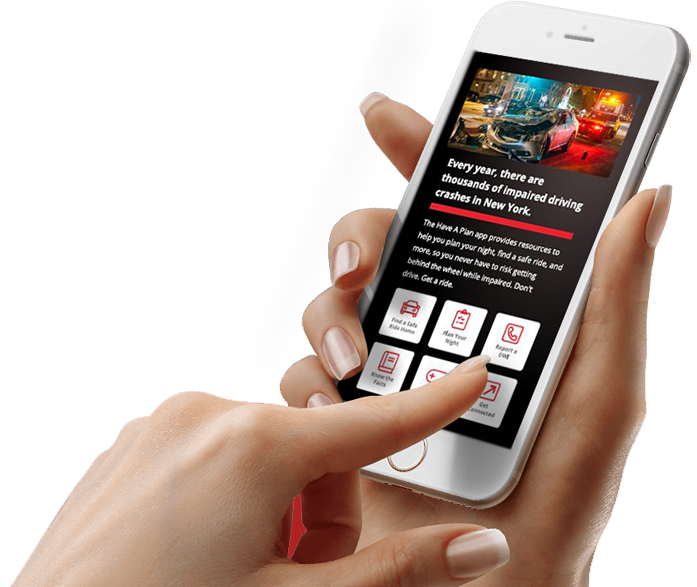